Calimero sets a style of expression, a homage, a delicate and valuable coexistence. A series of suspensions where the material touches and hugs, but never goes out. Almost like lovers, a crossover between copper and a hand blown glass. Calimero looks towards the future and seduces with the reminiscence of a machinery - a tribute to industrial lamps as well as luminous spheres from the past. 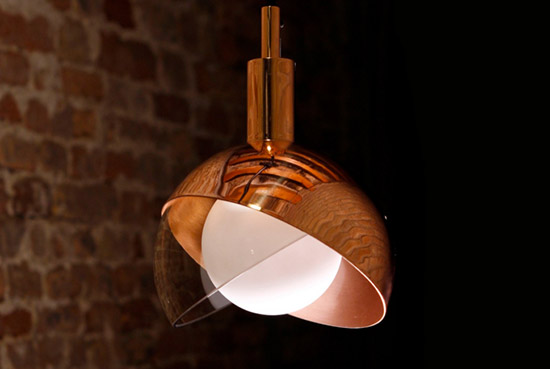 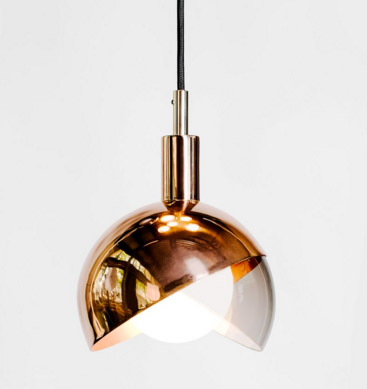 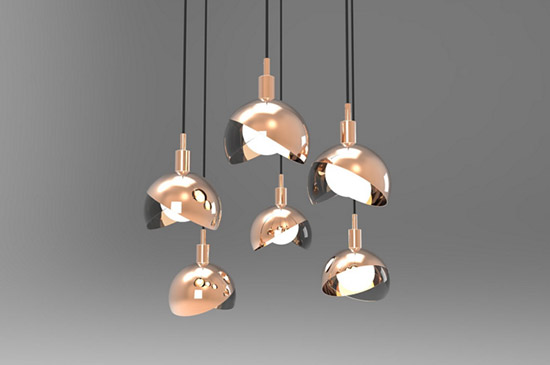 Israeli born, Paris-based designer, Dan Yeffet studied Industrial Design at Bezalel Academy: School of Art and Design in Jerusalem) and product design from the GerritRietveld Academy in Amsterdam. After his graduation he set up his studio in Amsterdam. In 2005 he moved his studio to Paris where he still works. Dan’s work stretches from space to objects - and everything in between - and in various methods, from classic craft work to cutting edge technologies. His work can be described as innovative, simple and yet with a strong identity. The works of Dan can be found in various museums and Galleries around the world such as the New Design Museum in Chicago, the Museum of Art’s “Visual Delight2 in Philadelphia, the Maritime Museum in New London-US, the Modam Museum in Luxembourg, FNAC Foundation in Paris,the V&A in London and the Design Museum in Holon Israel.